Best-Selling Contemporary Suspense Novels That Will Grip You and Not Let Go! Available in paperback, hard cover, e-books & audio books at all major booksellers, or purchase a signed copy through PayPal below. 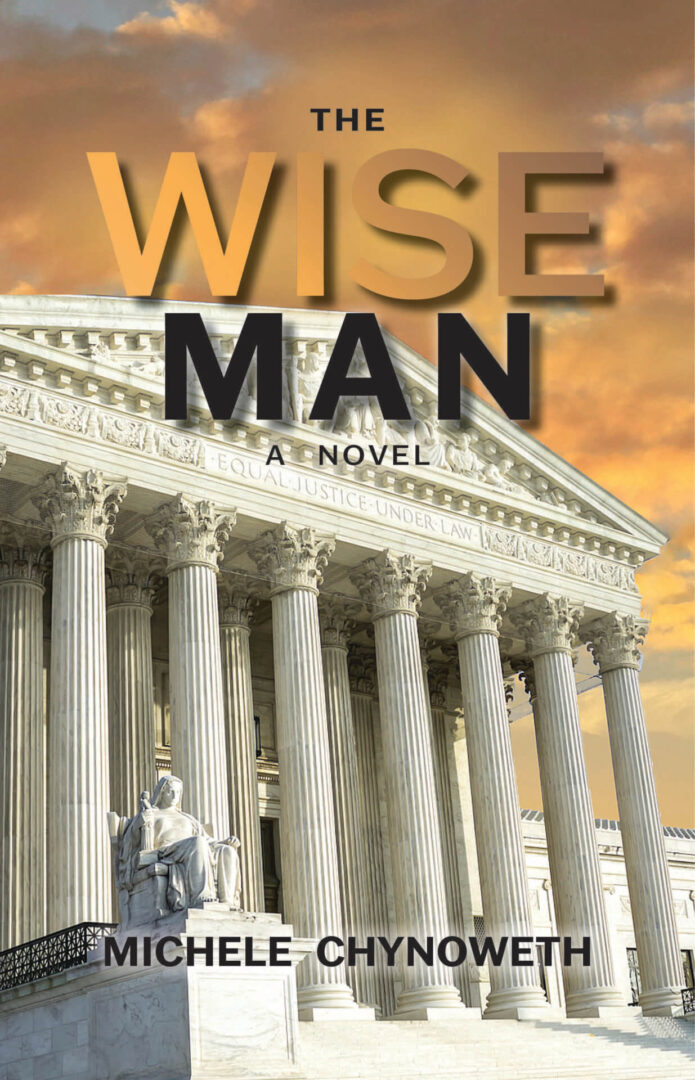 “A riveting, ripped-from-the-headlines suspense that goes behind the scenes of the Supreme Court, The Wise Man reveals the magnitude of making a decision on one of the most important issues of our lifetime.”

An Epic Suspense Based on the Story of Solomon – Available Now!

Finn Mitchell has grown up in the shadow of his father, U.S. President Leif Mitchell, but is now ready to step into the limelight in his own right. After successfully vying to become the newest member of the US Supreme Court, Finn is poised to make a major decision on a landmark abortion issue that involves the historic Roe v. Wade case.

In addition to his judicial prowess, Finn accumulates wealth beyond most men’s wildest dreams, women who fawn over his handsome good looks and charming ways, and a secret empire involving a virtual reality tourism attraction on his private island that is about to explode.

Finn’s desire for more is daunting, yet he discovers you can’t always get everything you want—even if you are one of the wisest, wealthiest, most attractive men on earth. He finally realizes you can’t fill the God-shaped hole in your soul with all the riches of the universe. But is it too late?

An epic contemporary suspense based on the Bible’s story of Solomon, The Wise Man will bring to light the question, “What good will it be for someone to gain the whole world, yet forfeit their soul?” 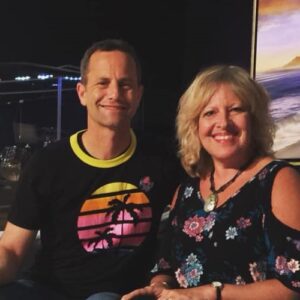 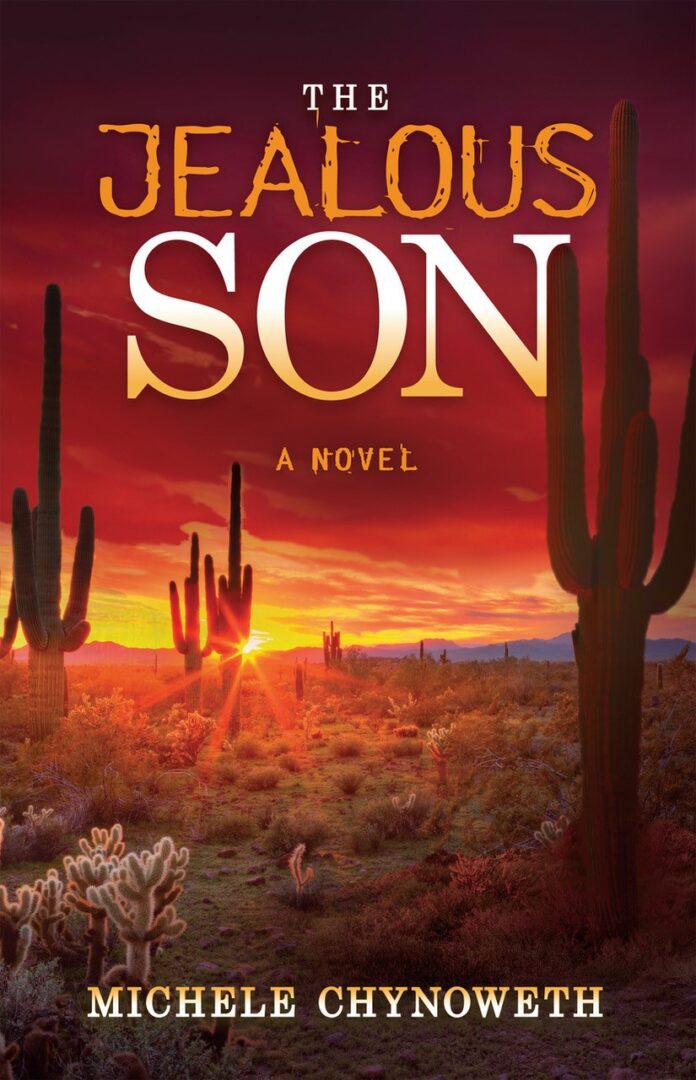 A Murder Mystery Based on the Story of Cain and Abel

Jealous that his brother seems to unfairly gain the attention of their parents, the accolades of the world and the love of his girl, Cameron Trellis seeks to find justice and get rid of his younger brother Austin once and for all. A modern-day murder mystery based on the Bible story of Cain and Abel, The Jealous Son portrays how envy can go too far and begs the questions: What happens when a mother loses both of her sons? How can a family so broken piece itself back together again? And where is God in the midst of it all? 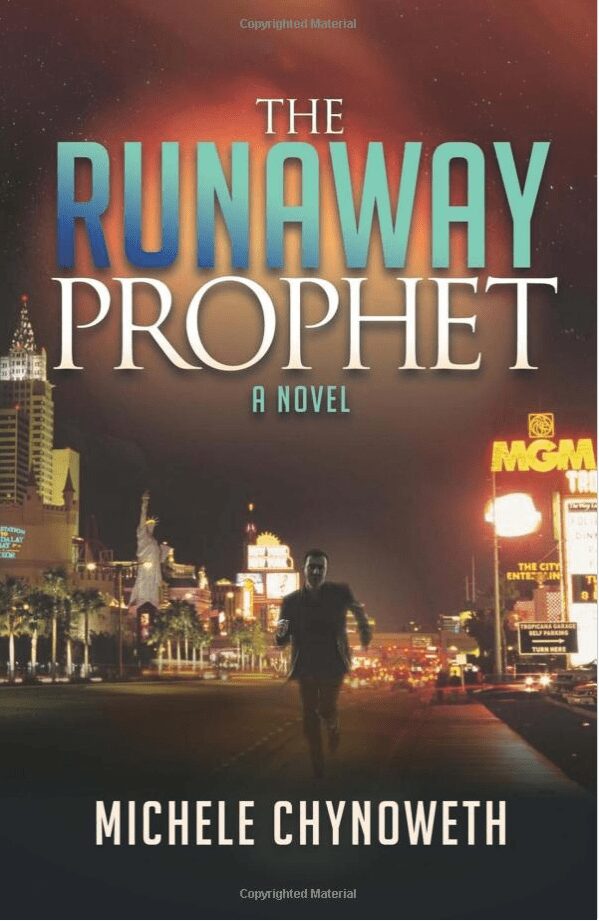 WINNER of the 2018 Book Excellence Award

A Thriller Based on the Book of Jonah

Asked by his father, a retired FBI agent on his deathbed, to hand deliver a sealed letter to the Las Vegas Sheriff's department detailing plans by a new Islamic State Mafia to destroy sin city, Rory Justice tries to run from his dad's request, only to find himself entangled in a series of disasters that land him back in Vegas trying to help save the very low-lifes he abhors. He falls in love with Lt. Susan McAfree, a tough yet vulnerable officer on his team. But can this newfound love outweigh the hate he feels for the sinners she works to save? The Runaway Prophet reminds us that we can run from God's call but we can't hide, and when we rescue other people, God often rescues us in the process. 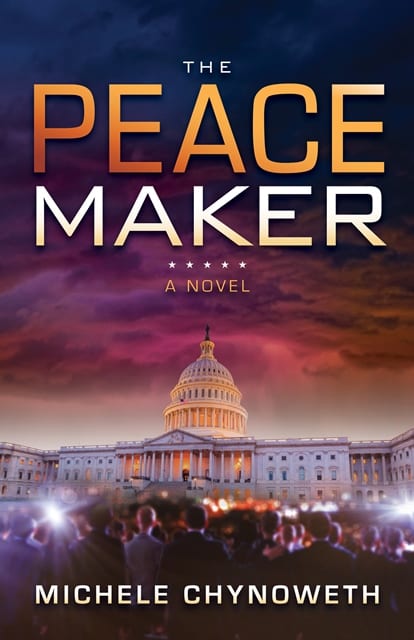 A Romantic Suspense Based on the Story of David and Abigail

Leif Mitchell is selected from his humble life as a horse rancher to run as the Republican candidate for President of the United States against powerful and narcissistic US Democratic Senator Darren Richards of New York, a behind-the-scenes abusive alcoholic. When the campaigns get ugly and dangerous, First Lady hopeful Chessa Richards is faced with tough decisions: Should she try to preserve peace at all costs, meanwhile risking her own life? And should she try to stop Leif from stooping to her husband’s level, which may ruin his candidacy but save his soul? Full of suspense, romance and political issues in the headlines, The Peace Maker is a tale of struggle, faith and courage to do the right thing no matter what. 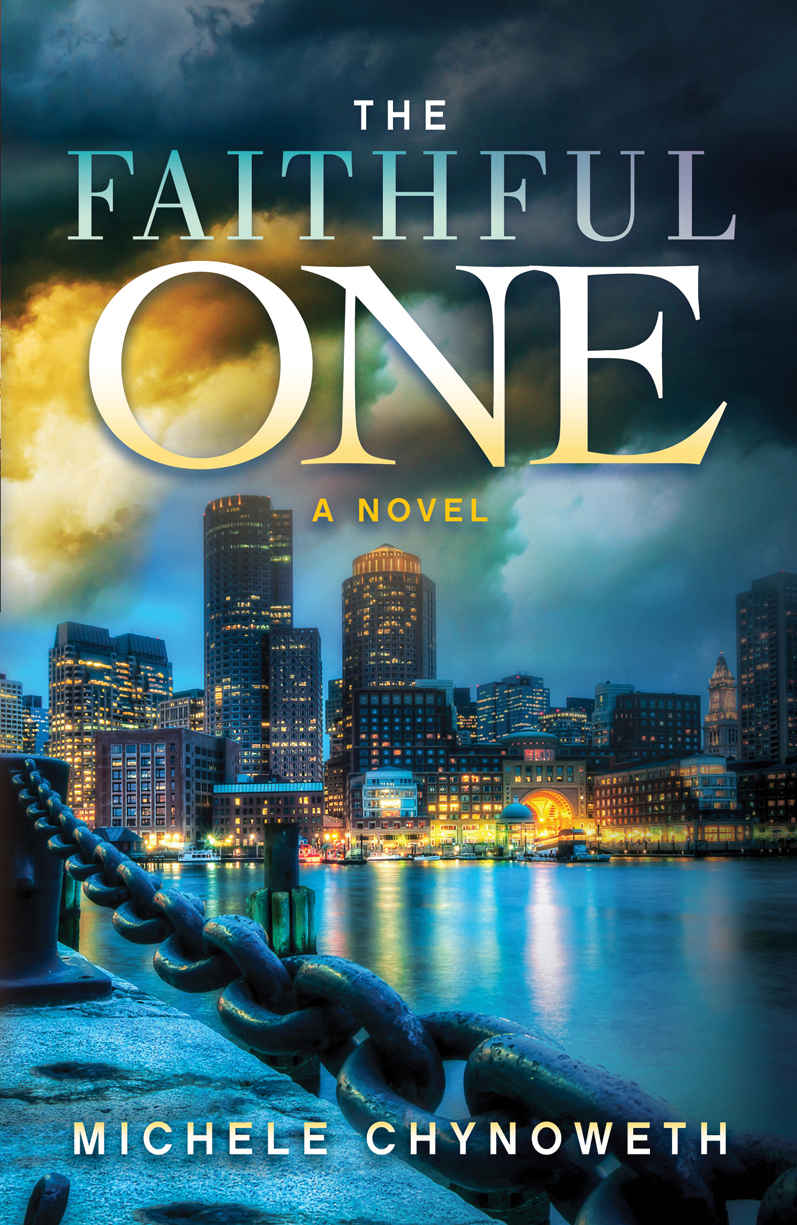 WINNER of the 2018 Selah Award for Best Suspense

A Moving Drama Based on the Book of Job

Seth Jacobs has it all - a successful business, a mansion in greater Boston, a beautiful wife and three loving children. Yet in a series of events beyond his control, Seth loses everything, including his health. Struggling to find some understanding amidst his pain, Seth's faith is challenged further by his wife Maria, who betrays him, and even his friends, who suggest that perhaps God has His reasons for inflicting so much suffering upon him. Seth questions God as we all do in times of hardship, asking why is this happening to me? With the help of a social worker, he finally receives an unexpected answer to his despair. Based on the Bible’s Book of Job in which “the Lord giveth and the Lord taketh away,” The Faithful One is a story that inspires us all to have a little more faith, no matter what life brings. 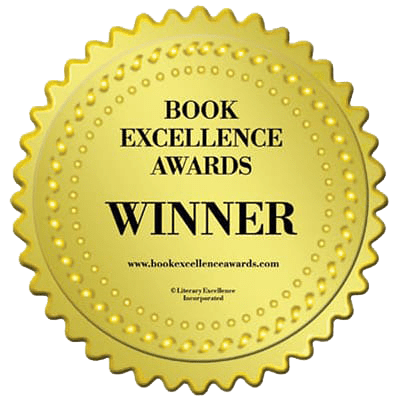 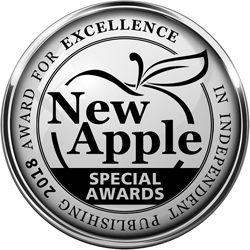 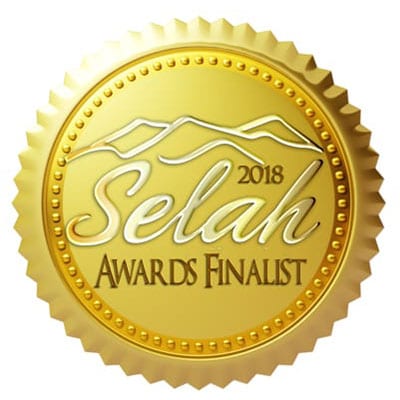 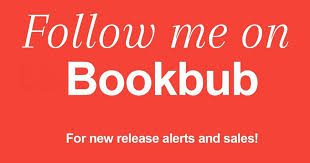